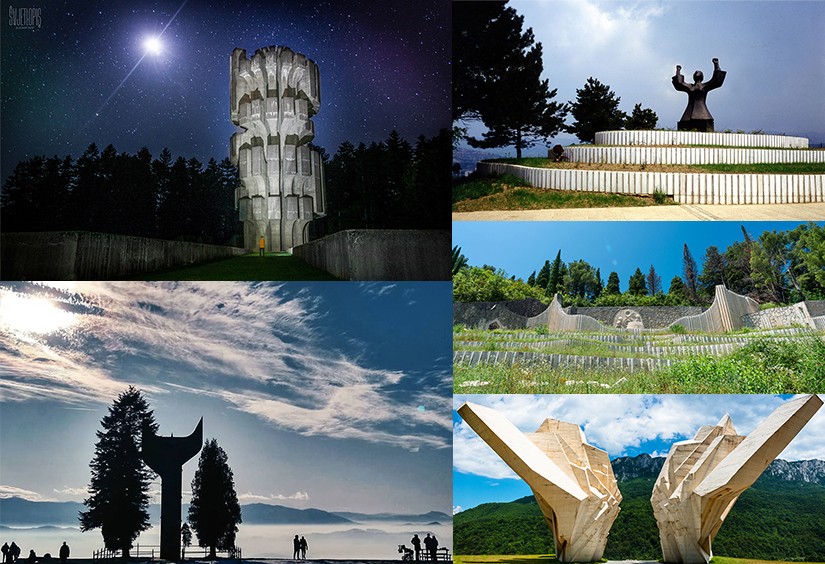 Increasing tourist attractiveness, partnerships and business competitiveness through the transnational cultural route "The Footsteps of Marshall"

Today, on the territory of Bosnia and Herzegovina, Serbia and Montenegro, there are numerous monuments and memorial sites that are historically significant and that belong to a common past: monuments dedicated to the Second World War.

The main goals of the Marshall Footsteps project are to create an economically viable cultural route (itinerary) that will connect important places in the history of World War II. Also, the project creates a sustainable mechanism for the future functioning of the newly formed tourism product through the formation of management models, shareholder networking, promotion and training for storytelling and interpretation.

The aim of the project is to encourage the idea of ​​reconciliation through tourism of the people of Bosnia and Herzegovina, Serbia and Montenegro who will work together to create a tourist offer in the desire to present cultural monuments and memorial complexes from World War II as a valuable part of cultural heritage.

The main activities of the project are the creation of a transnational cultural route that will connect the monuments of the Second World War. The route will promote the traditional cultural values ​​of the area on the route, especially gastronomic values ​​and traditional music. The activity within the project is the formation of the Balkan network of WW2 track shareholders from the three countries that would manage the route, deal with the exchange of information on the thematic contents of the route and the introduction of innovations in interpretations.

The idea of ​​the traveling exhibition is symbolically called "Blue Train" which will visit all three countries and be presented in museums, and which will be dedicated to photographs of World War II monuments in 3 countries, accompanied by an interpretation of the common struggle of the former Yugoslavia for liberation. The exhibitions will be accompanied by educational workshops for the interpretation of the artistic design of World War II monuments and their significance, in which young people will be especially involved.

Storytelling and interpretation workshops in three countries involving capacity building of key stakeholders on the route on interesting ways of interpreting World War II heritage, as well as using storytelling methods tailored to different target groups, with a focus on young people to connect them more closely to this heritage.

One of the project activities is the Narrative Map digital map to show the route. On this map, visitors can briefly get to know the sites and interesting stories about them. The map would be implemented in the already existing websites of tourist organizations of municipalities.

The final activity of the project is a conference that aims to present the further promotion and implementation of the cultural route, its sustainability and to expand the potential to other countries of the former Yugoslavia. 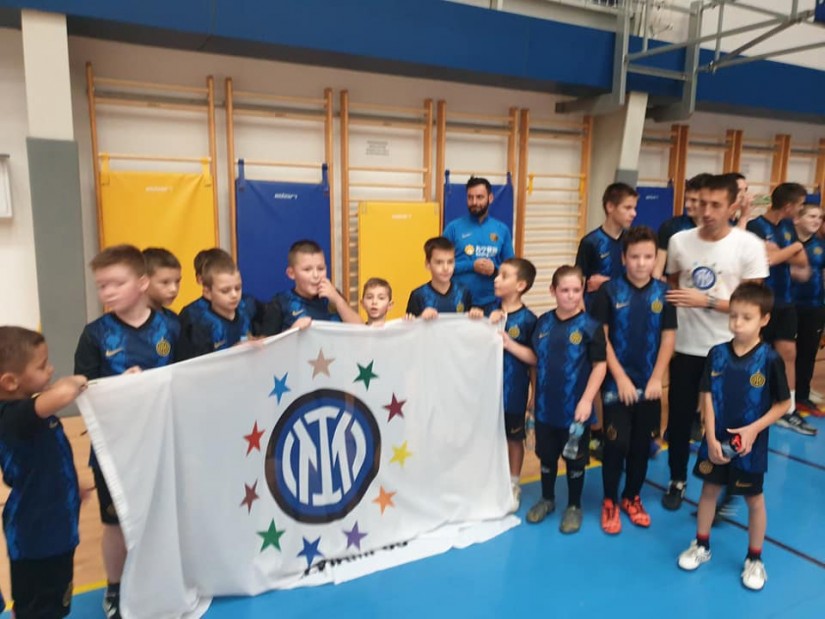 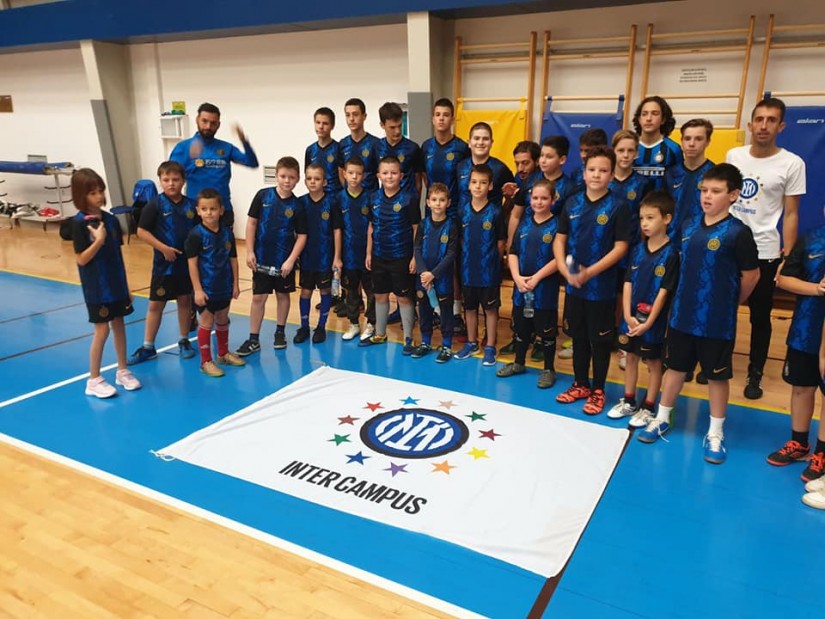 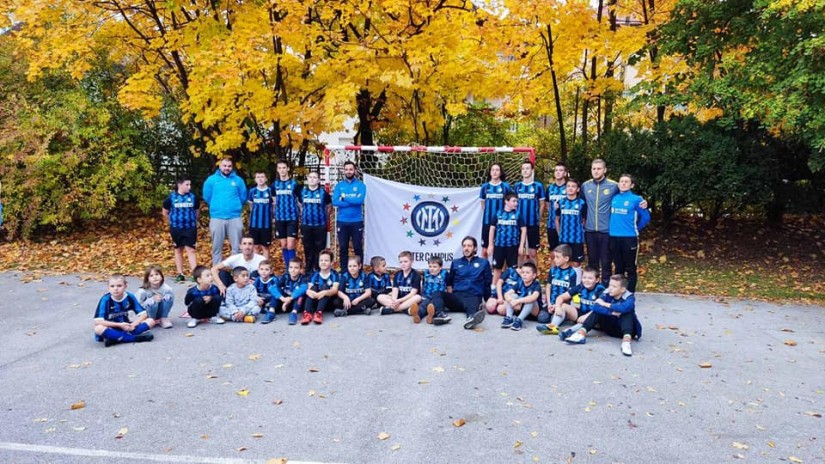 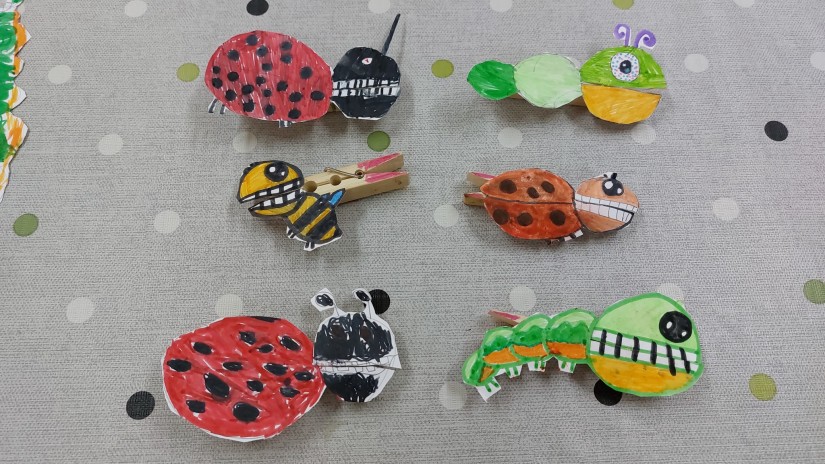